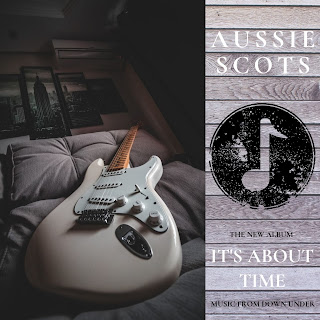 Aussie Scots latest Album "It's About Time" has been released and is now available on Spotify and all major digital distributors. Unlike most Albums, the music does not cater for a just a single Genre but for multiple Genres. From dance tracks like "Phenomena" and "Pretty" to haunting Ballads like "Scotland Lives In Me" and "Smile" the music is as diversified as you will ever hear on a single Album.

Techno track "Deep Funk" and Rap song "Potted Heid Rap" show a versatility that is rarely found on one single Album. Add to that the Blues song "Last Will and T Blues" and story tracks like "Twenty-First Century" and "Anthea's Waltz" and "Waltzing the Pokies" and you have a mixture of great tracks, all original and unique in their own way. The catchy track "We Are Not American" completes the compilation. Click here to listen to ALL demo tracks. 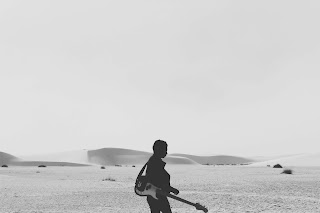 Aussie Scots are two ex-pat Scots now living in Australia (enjoying the warmer weather). They have been together for many years and enjoyed a "best friend" relationship throughout the long journey.

Now they have decided "It's About Time" that the world heard their original compositions.. hence the release of their brand-new Album "It's About Time" which is now available to download.
Posted by Aussie Scots at 22:05 No comments: